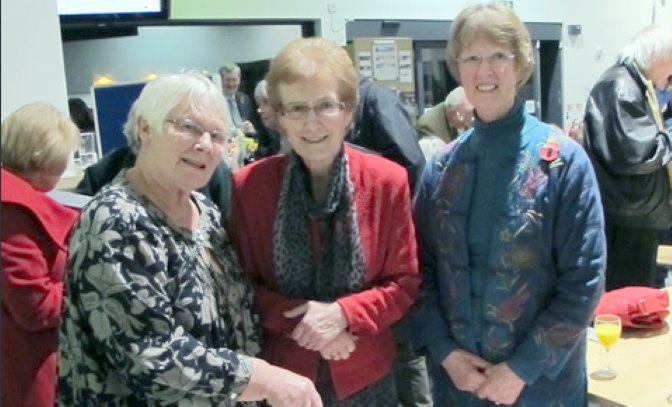 ONE of the founders of the literary group Bromsgrove WORDS and a former book shop owner in the town has died.

Margaret Cooper used to run Bromsgrove Books with her husband Michael and in 1978, she, together with Kate Shaw and Jennie McGregor-Smith, started WORDS which strove to bring the best of the spoken and written word to the district.

A Bromsgrove WORDS spokesperson paid tribute to Margaret and the influence and impact she had on Bromsgrove.

“Rather poignantly, her death was on the day of the visit from the journalist Steve Richards – so her legacy lives on.”

For those who want to attend her funeral, the service will be at 11am on Monday, June 27, at Redditch Crematorium.