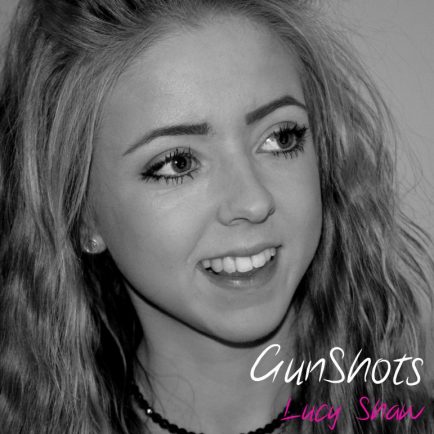 A SINGER-songwriter from Rubery is releasing a song to campaign against gun, knife and other violent crimes.

Lucy Shaw will be using her song ‘Gunshots’ to put forward a positive message of hope about gun, knife and other violent crimes, and to profile hospital radio and its volunteers across the UK.

“Growing up in Birmingham I am aware of gun and knife crime and the impact it has on society.

“I see the inhumane acts of violence that cause suffering through the use of weapons, and I want it to end.”

The single is set to be launched next Saturday (February 11) on the hospital radio network with people requested to listen to the track on either Spotify, iTunes or hospital radio.

Lucy also urged people to speak to those around them about the dangers of carrying weapons and ask them why they felt the need to possess them.

She added the hard work of the emergency services and staff in A&E departments has influenced her campaign.