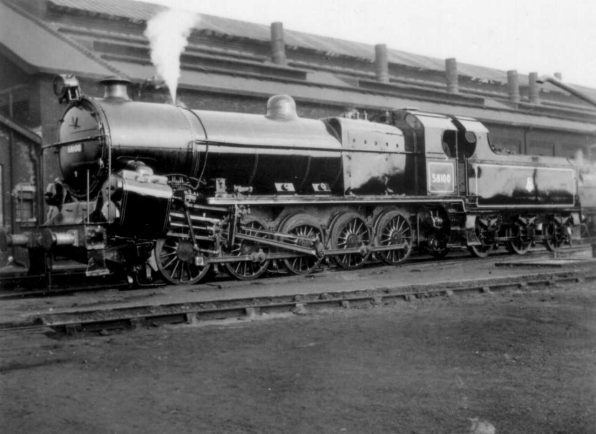 A POPULAR locomotive and housing shortages will be two of the topics covered during the Bromsgrove Society’s next virtual local history presentations.

The events will be held on Zoom after the success of the society’s Summer Season of Online Talks.

Historian and researcher Annie Deeley, who runs the popular Bromsgrove Past and Present Facebook page, will speak at the group’s next meeting on Tuesday, September 15.

Guests will discuss Bromsgrove’s efforts to overcome the national housing shortages after both World Wars.

The talk, which kicks off at 7.30pm, will be illustrated with examples of slum clearance in the town and the arrival of the first prefabs in Sidemoor.

It will also detail the development of council housing in Catshill, Charford and Aston Fields.

A fortnight later on September 29, Alastair Moseley will lead talks on steam locomotive ‘Big Bertha’ which is now in its centenary year.

Alastair will tell the group about the development of Bromsgrove’s much-loved banking engine, why it was created and how it became known as Big Bertha.

He will explore some of the technical features of the engine and how these were developed and changed during its 36-year career.

Those attending will be given the option to make a donation which will be split between covering costs and the Methodist Centre where the talks are traditionally held.