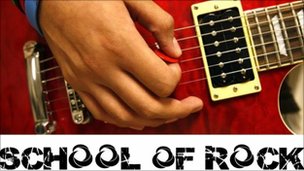 A new rock school at the Artrix in Bromsgrove is being backed by a Worcestershire-based record company.

MAS records, based at Kidderminster college and have rock legend Robert Plant as a patron, will give expert advice at the workshops.

The aim is to give talented youngsters the skills they will need in order to get their first break.

The workshops are led by Scott Garrett, a tutor with extensive experience in the rock music industry. 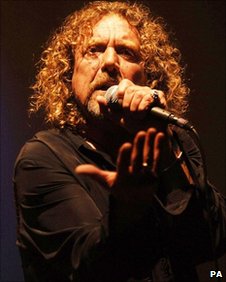 Robert Plant has been a patron of MAS since it launched

Scott Garrett says the workshops will help young musicians to get started: "They're kind of aimed at people who are not yet in a band – maybe they've been playing in their bedroom for six months."

The first workshop is on Sunday, April 10, and will show youngsters how to network with others to form a band, and also teach live performance skills and outline some of the ins and outs of the business.

The second workshop is on Sunday, May 1, and will look at song-writing, securing gigs and performing rights.

Each full-day workshop will culminate in a studio gig to showcase what the participants have achieved.