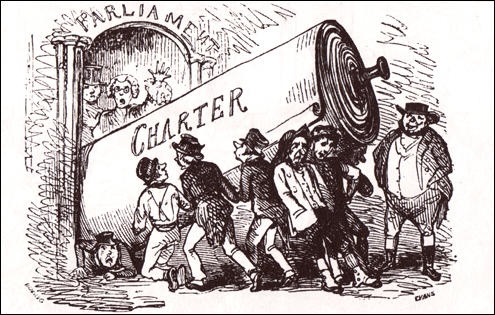 THE LATEST Cake and Coffee Concert in Bromsgrove will tell the story of the Chartist movement and their settlement in Dodford.

Spread the Charter is being performed on Saturday, January 25, at 10.30am at St John’s Church in Bromsgrove.

The Chartists for political reform for Great Britain existed between 1838 and 1857.

Petitions signed by millions of working people were presented to the House of Commons.

The Dodford Chartist cottage – ‘Rosedene’ – is now owned by the National Trust.

For the concert the Chartist leader Feargus O’Connor, will be played by Bromsgrove Town Crier Kevin Ward, members of Bromsgrove Community Choir and St John’s Church Choir will be singing Chartist Hymns and Songs of Protest, accompanied by Bob Bignell and Luke Smith from Fairfield folk band.

Admission is free but donations towards the restoration of the church would be welcome.

There is cake and coffee or tea afterwards.