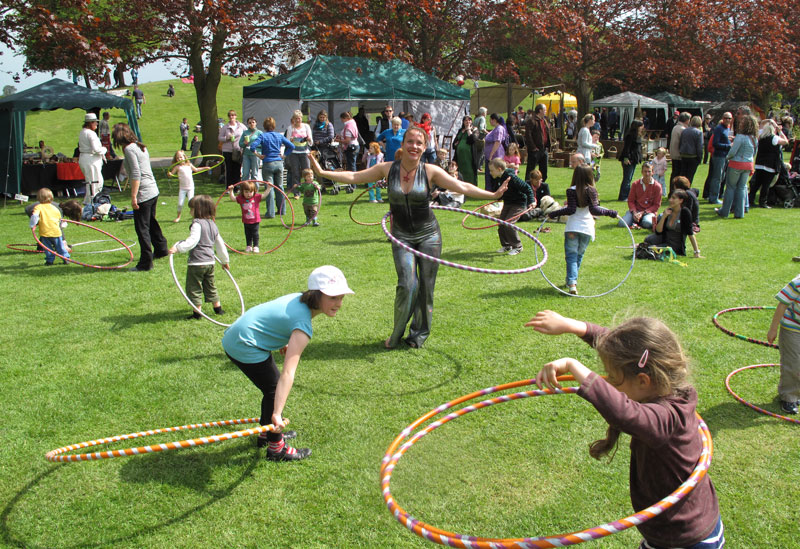 BROMSGROVE’S first Street Theatre event of the summer certainly pulled in the crowds at the Rec.

Jaardu the Magic of India and Angie Mack’s Hula Hoop Show were the first acts to take to the stage on July 27.

A day later, Matt Pang with Thingamabob and Bread and Butter Theatre were in Wythall Park.

Next up is Circus Fudge – Blunderfudge – and Stickleback Plasticus – at Catshill Village Meadow tomorrow (Monday).

The final performances will be next Wednesday (August 10) with Matt Pang – Thingamabob and Circus Fudge – Blunderfudge – at Bromsgove Rec and the very last one will be at St Chad’s Park in Rubery next Thursday (August 11). That will see Bread and Butter Theatre Co – The Cowboys and Stickleback Plasticus Cats Choir perform.

She added the acts, crafts and live entertainment all delighted the crowds and there was still plenty more to come at the other venues in the coming weeks.

Visit www.bromsgrove.gov.uk/street-theatre for a complete list of performances or call the arts and events team on 01527 534030 for more.