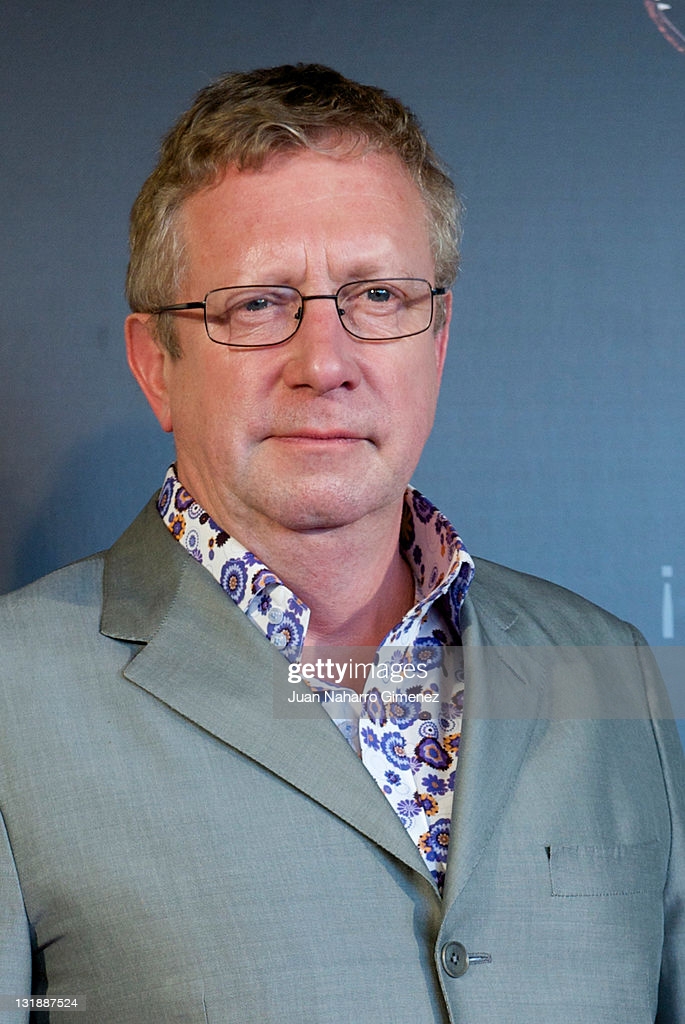 Bromsgrove-born Mr Williams attended North and sent in a piece to camera talking about his former school whilst filming on set in America.

North Bromsgrove High School’s sixth-form – which has a large range of courses for all abilities – has become very popular in the last couple of years.

It now has more students on roll with this intake that at any other time, including a sixth-form which has grown to almost 200 from just 57 three years ago.

Last year it had a revamp to modernise its facilities and can now accommodate 240 students across year 12 and 13.

Click above to see the promo video and click here for more on North Bromsgrove High School.