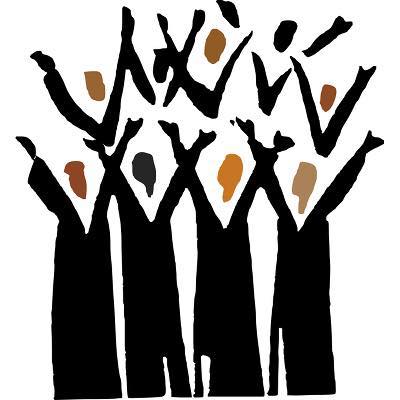 With an opening concert on Friday 24th June and events planned over the next 4 weeks up to Sunday 24th July 2022, Bromsgrove Festival will return better than ever.

As well as great entertainment from Bromsgrove’s wide and varied arts organisations and individuals it is planned that there will be more emphasis on the festival mantra “try something new” which was coined when the present trustees took over the Festival in 2014. It is anticipated that there will be more involvement for Bromsgrove residents with workshops in various arts genres as well as great entertainment, not only on Bromsgrove High Street, but also in the towns and villages that make up the Bromsgrove district.

More news of what is planned will be featured on social media (Facebook, Twitter and Instagram) as well as the Festival web site at www.bromsgrovefestival.co.uk so stay tuned

While and Matthews at Bromsgrove Folk Club

Bromsgrove Methodist Church, Stratford Road, Bromsgrove B60 1AS Christmas Wreath Workshop Come and join us for a Fun Festive Day and make your own Christmas
Contact and more...

All and Sundry - Peter Pan

Cobham Theatre, Bromsgrove School Pantomime returns with the timeless story of the boy who wouldn't grow up. Matinees 18th and 19th December at 2.00pm Evening
Contact and more...
More events...