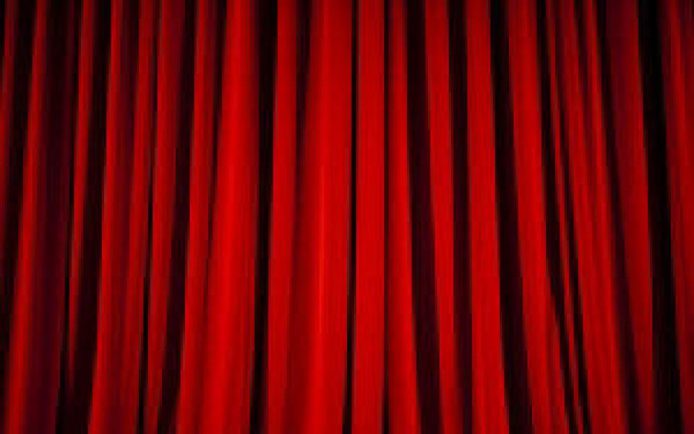 A BROMSGROVE theatre group is appealing for people to come forward to play three key role in its next production.

The Fairbourne Dodders will be staging classic French farce Don’t Dress For Dinner at the Village Hall on August 11 and 12.

Due to the group having to move the date, they no longer have an actor to play Bernard and two of the three female parts – a cook, the wife and the mistress – also need filling.

The potential performers needs to be aged between 35 and 55.

The show centres around husband Bernard and wife Jacqueline who is having an affair with Bernard’s best friend Robert.

When Bernard plans a weekend away with Robert there are more twists and turns and hilarity.