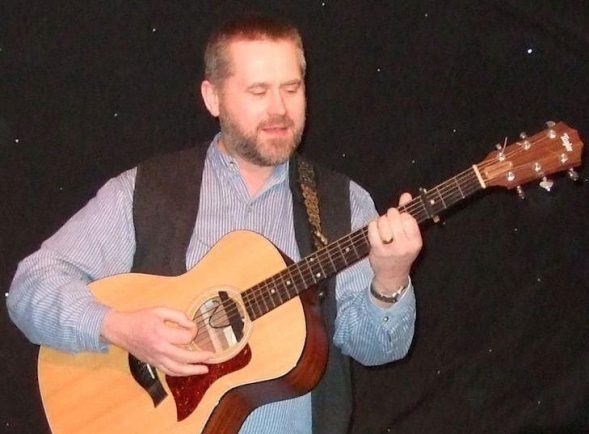 A SINGER-SONGWRITER from Bromsgrove has released a new CD to raise funds for the Primrose Hospice.

‘Find Your Song’ has been created by Keith Judson, the hospice’s chaplain, using his eldest son Ben’s school music studio.

It features 14 songs – nine of them original by Keith with the remaining ones being put together by Ben, Tim (his middle son) and local songwriter Bryn Phillips.

There are also a couple of traditional songs on the album as well.

Since then Ben has pulled in some very talented musicians to produce the album which Keith said he was really pleased with.

The tracks have now been mastered in a professional studio.

The CDs are available from the Primrose Hospice and from Keith’s website – www.keithjudson.co.uk – for £10.

All of the proceeds will be going to the charity and the studio and manufacturer have given discounts to keep production costs to a minimum and to help maximise the profit-margin for the Primrose.