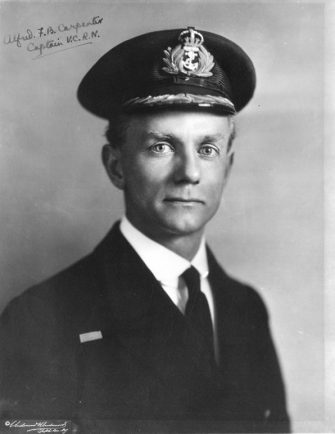 AN AUTHOR from Barnt Green is set to publish his latest book charting the forgotten sacrifices made by British sailors during the First World War.

‘Securing the Narrow Sea’ by Steve Dunn details personal accounts from members of the Dover Patrol as they fought to keep control of the English channel during the Great War of 1914 to 1918.

The book details how anti-submarine work, shore bombardment and barrage building was undertaken, along with how vessels, including trawlers and yachts manned by volunteers, complemented Cruisers and Destroyers from the Royal Navy, to secure control of the channel.

Other duties included the protection of troops and supplies to the Western Front and ship-to-ship engagements with German forces.

Mr Dunn told the Standard “This was the longest, arduous, continual campaign to protect Britain’s supply chain, with 2,000 personnel making the ultimate sacrifice. What stands out about these men is their uncomplaining devotion to a hard duty.

“They coped with the daily perils as they fought against the German u-boat threat in an effort to protect Britain’s supply chain.”

A wealth of eye-witness material held by the Imperial War Museum, the Churchill Archives and the National Archives was accessed whilst researching for the book, providing details of how a raid on Zeebrugge in 1918 resulted in Victoria Crosses being awarded to a number of the patrol.

‘Securing the Narrow Sea’ is the fifth book written on the First World War by Mr Dunn since he gave up his day job to become a full-time author.

Previous books by this author include ‘Blockade cruiser warfare’, ‘The scapegoat’ – about Admiral Craddock, and ‘Formidable’, the first British Battleship sunk by torpedo.

Securing the Narrow Sea is available from all good bookshops, amazon.co.uk and www.pen-and-sword.co.uk – it is priced at £25.