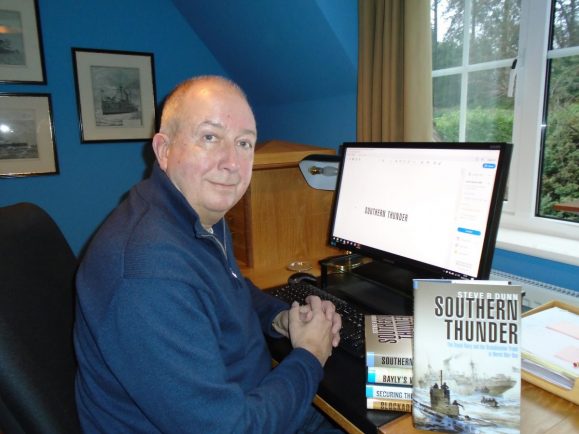 The book, which has just been published, tells the little-known story of the dangerous game played by the Scandinavian countries in the Great War, where they pitched the two sides against one another to protect their trade despite claiming neutrality.

Last year’s centenary sparked a massive show of support and remembrance throughout the country to pay tribute to those who fought and died between 1914 and 1918.

Mr Dunn, whose previous works have been shortlisted for the Mountbatten Maritime Award, said now the centenary had passed it would become even harder to make sure people did not forget about the war.

“The war’s legacy still affects us today, good and bad, and it’s important we continue to reflect upon it and think about peace.”