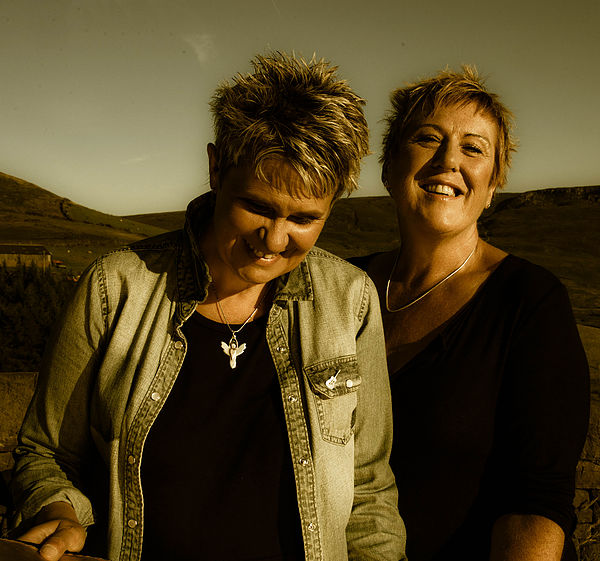 Chris While (vocals, guitar, banjo, dulcimer and percussion) & Julie Matthews (vocals, piano, guitar, mandolin and bouzouki) are breath-taking singers, songwriters, musicians and performers whose energy and commitment to their craft and their audience is boundless. They have been hailed as one of the best and most respected duos on the world folk roots scene.

In case they’ve so far passed you by, they are the longest-lasting female duo in Britain and have played more than 2,500 gigs, appeared on over 100 albums, written hundreds of original songs and reached millions of people around the world. Now, 25 years after their debut, they sound as fresh and vital as ever

“The undisputed queens of British duos continue to come up with the goods.1st class songs delivered with to die for harmonies, immaculate musicianship & melodies that lodge themselves in your brain” The Guardian

Celebrate 823 years of history in Bromsgrove at the Court Leet Fair Day Organised by The Ancient Court Leet of the Manor of Bromsgrove. Celebrating
Contact and more...

Browse and Buy Christine’s Handmade Enamelled Jewellery in Bromsgrove High Street Brought to you by Christine Harmer. From 10am-4pm there will be handmade enamelled jewellery
Contact and more...

Rubery Drama Group is pleased to take part in the Bromsgrove Festival Join us as we perform a selection of radio plays where you, the
Contact and more...
More events...