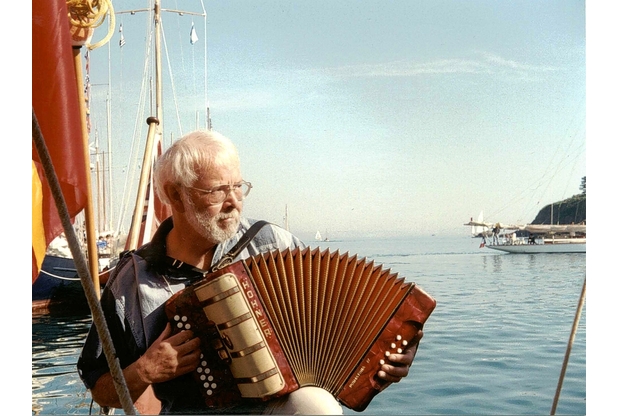 John Connoly is probably best know for writing the folk classics Fiddlers Green and Punch and Judy Man, epics from many an aspiring singer's songbag. However, John is an experienced and accomplished performer who entertains, sometimes a tad irreverently, with both traditional and others of his, to some less well known, songs coupled with hilarious/poignant/retrospective comments about life in general.

He hails from out Grimsby way and has written many songs,both serious and humorous, about the subjects he sees around him. A thoroughly entertaining night is in prospect from a true National Treasure who we see all to rarely in this area.

What fun we shall have!!

Bands in the Park – The Lost Notes

A lovely relaxed musical afternoon in the park The Lost Notes are a band born and based in the creatively fertile blaglands of Moseley, Birmingham,
Contact and more...

The Boat and Railway, Shaw Ln, Stoke Prior, Bromsgrove. B60 4EQ A bi-monthly Bluegrass Jam Session with Bromsgrove Bluegrass Bash Come and join in or
Contact and more...
More events...